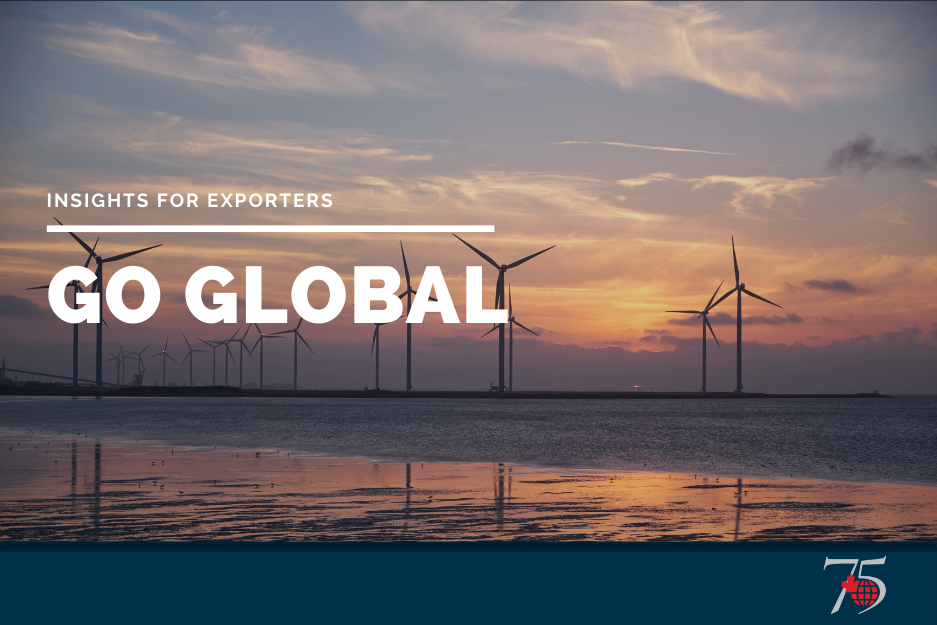 International cleantech contracting opportunities exist at all levels of government

If you’ll be at Globe 2020, schedule a meeting with our Cleantech Sector Director, Rob James, to talk about your specific opportunities. And to learn more about G2G for cleantech, download our Guide for Canadian Cleantech Exporters.

One important fact to be aware of is that G2G contracting doesn’t always mean “national government to national government”.  While CCC does represent the Government of Canada, we negotiate contracts with the full array of government entities — from municipalities and regional authorities all the way up to the national level, as well as state-owned enterprises, public utilities and more.

Infrastructure can come under the purview of national, state or regional governments, though it can also be a municipal responsibility. Projects include transportation infrastructure, health, energy and natural resources. Buyers might be commissioning the deployment of an alternative energy grid or a new highway or rail line — infrastructure (quite often) that connects communities and plays a key role in economic development.

These ministries may be looking for international suppliers that have the expertise and experience to bring together construction, operational capabilities and financing for projects of high social and economic importance. They are sensitive to the risks of failed tenders and bribery or corruption and are looking for a procurement approach that delivers a successful project. We vet all Canadian exporters we work with to ensure they’re trustworthy and capable, which adds credibility and authority to your proposal.

Public safety, national security and defence are critical functions that tend to fall under national jurisdiction and involve projects both large and small in scope, from border-management systems to maritime surveillance and emergency service response systems. These projects are typically high-stakes and are often politically sensitive. Our G2G approach assures national governments that they’re entering into a contract with a trustworthy and capable partner who’s backed by the Government of Canada. We can secure sole-source deals, which means we’re able to accelerate the time to contract to ease pressure for both you and your foreign customer.

“Sub-national governments” includes municipalities and provincial, state and regional bodies. Municipalities are typically responsible for providing public services and may be seeking to scale up or transform how they deliver those services by accessing expertise or technology from foreign suppliers because they can’t access it domestically. CCC also supports contracting with enterprises that are government-owned but function like businesses (like Canadian Crown corporations). These include public utilities, airlines and facilities such as airports.

Keep in mind that governments in other countries are typically more centralized than in Canada: knowing your market and how it is structured is key. To access the right level of government, ask yourself where the need you’ve identified is originating. Is it part of a national program or part of a community effort? Next think about who is responsible for implementation. While the government of a country may have set a certain policy priority like rolling out universal broadband to all citizens, state governments may actually have the job of making it happen. And of course, get clear on who is funding the initiative.

Have a viable opportunity? Bring us onboard to improve your chances of success.

Tags: Cleantech, energy and the environment