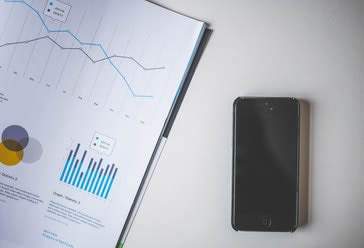 We are pleased to present the 2016–2017 Annual Report of the Canadian Commercial Corporation (CCC). This past fiscal year, the Corporation has excelled in surpassing its business and strategic objectives. The Canadian Commercial Corporation continued to grow and strengthen in 2016–2017, signing $1.6B in contracts and operating in 90 countries around the world, including those in Latin America, the Middle East and Asia. This success resulted from focused outreach with Canadian exporters and teamwork with other Government of Canada entities that also support international trade.

During the year, CCC’s contract management team worked with 144 exporters to deliver over $2.6B of Canadian goods and services abroad while supporting approximately 28,000 value added jobs for Canadians. These achievements are reflective of the Corporation’s primary commitment to provide exceptional service to our diverse Canadian exporter base. Of the 144 companies, 52 were Small and Medium-Sized Enterprise (SMEs) whose unique capabilities and leading edge technologies are widely sought after in markets throughout the world.