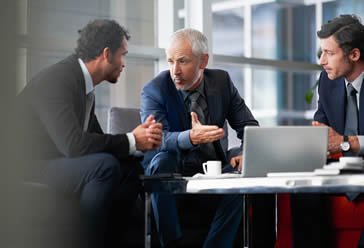 The Canadian Commercial Corporation announced it has signed a contract to deliver Canadian potash from Canpotex Limited, with a potential value of $46 million USD, to the Bangladesh Agricultural Development Corporation (BADC).

This is the fourth contract that CCC has signed with BADC. The contract was negotiated by the Canadian Commercial Corporation, the Government of Canada’s international government-to-government contracting organization, and finalized in April.

“Canpotex is pleased to work with the Canadian Commercial Corporation. As one of Canada’s largest overseas exporters, Canpotex ships about 10 million tonnes of potash each year, which is used to improve both crop quality and yield, making a significant contribution to global food security.”

“We are extremely pleased to once again be working with the Government of Canada and Canpotex in securing these important deliveries of Canadian potash”.